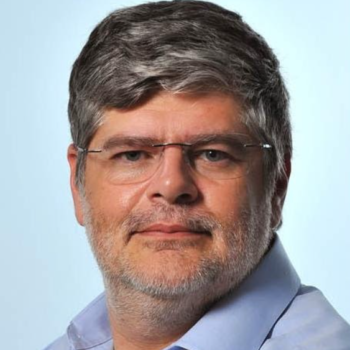 Rui P. J. Moreno obtained his Medical Degree in 1985 from the Faculty of Medical Sciences, Lisbon, Portugal. After obtaining his European Diploma in Intensive Care Medicine in 1991, he obtained his specialisation in Internal Medicine, in 1993, his PhD in 1997 (Rijksuniversiteit Groningen, The Netherlands), it´s specialization in Emergency Medicine in 2003 and in Management of Health Care organizations (2005) and the Pan-American and Iberian diploma in Intensive Care Medicine in 2009. He has been Professor at the Medical Sciences Faculty of the NOVA Medical School in Lisbon since 2012. Working full-time in Intensive Care since 1990 he was from 2003 to 2012 the Director of the Intensive Care Unit of the St. António dos Capuchos Hospital and is Director of the Neurocritical and Trauma Intensive Care Unit of the São José Hospital, University Central Lisbon Hospital, since 2012.