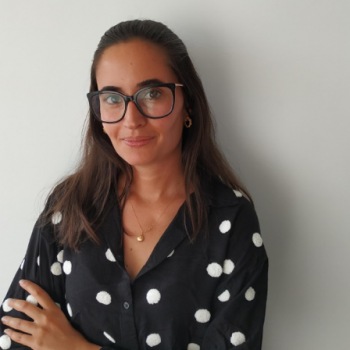 Ana completed her Master in Biotechnology at Instituto Superior Técnico between 2012-2014. During her master degree she was one of the founders of Jornadas de Biotecnologia which later on were integrated into Semana da Bioengenharia. She has been working at Philip Morris International and already had the opportunity to work in several positions such as Process Engineer and Production Supervisor. Currently, she is part of Supply Chain team as Site Integrated Planner.