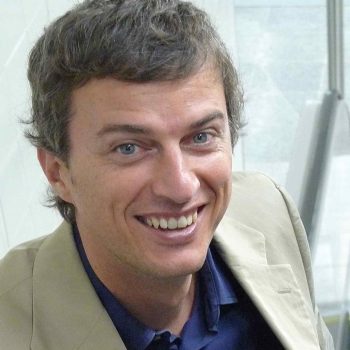 Manager of French nationality of 47 years of age and a 25-year career in the cosmetic area. Pierre has work for 20 years in the L’Oréal group (cosmetic world leader) in France, Portugal and other countries. He has contributed to the development of 17 international and local brands, such as Lancôme, Biotherm, Yves Saint Laurent, Armani, Maybelline e Kerastase.

In 2015, with two other partners, he acquired the “Sociedade de Perfumarias Nally Lda”, a national company of cosmetic production that has been a part of the industrial Portuguese heritage since the beginning of the 20th century. Leader in its national market in Private Label, Nally is in full international expansion, with the rebirth of its most antique brand, Benamôr, funded in Lisbon in 1925.