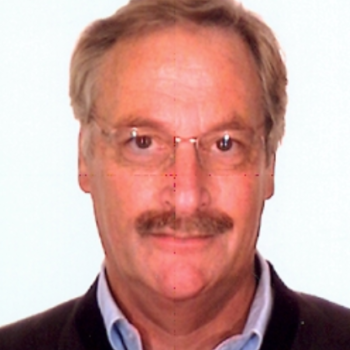 Miguel Oliveira da Silva is Full Teacher of Medical Ethics in Lisbon Faculty of Medicine.
He was the first elected President of the Portuguese Bioethical Council (2009-2015) and was vice-President elected at the Bioethical Department of Council of Europe (2018-2019). He has written several papers, chapters and books about bioethical issues, the latest two being Who is against Medicine? (Leya, Caminho, 2019) and Euthanasia in Portugal – who is afraid of the referendum? (Leya, Caminho, 2020).

As an obstetrician-gynaecologist, he works at Hospital de Santa Maria (Lisbon) and he was the european coordinator of three public projects about Sexual and Reproductive health in European Union (2003-2011).