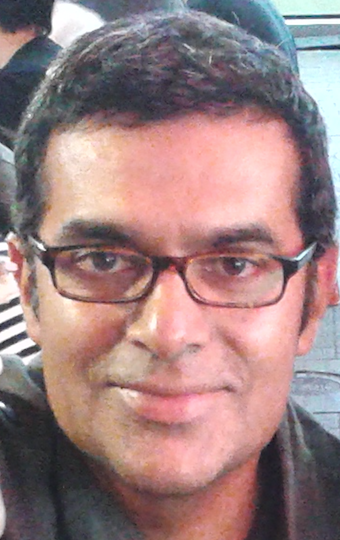 Miguel Castelo-Branco (MD PhD) is the Scientific Coordinator of CIBIT, a leading Medical Imaging Institute in Portugal and is the Scientific Coordinator of the National Functional Brain Imaging Scientific initiative. He is also the Vice Director of ICNAS, the Medical Imaging Infrastructure at the University of Coimbra. He obtained his PhD at the Max-Planck Institute for Brain research, Frankfurt, Germany and is now Full Professor at the University of Coimbra. He has held a Professorship in Psychology in 2000 at the University of Maastricht, the Netherlands. Before, he was a Postdoctoral fellow at the Max-Planck-Institute for Brain Research, Germany where he had also performed his PhD work (1994-1999). MCB has made interdisciplinary contributions in the fields of NeuroEngineering, Cognitive Neuroscience, Human and Animal Neurophysiology, Visual Neuroscience, Human Psychophysics, Functional Brain Imaging and translational research in Neurology (in particular Parkinson Disease). He has been awarded several National and International Prizes and has been involved in major International grants such as EVIGENORET (Functional Genomics of the Retina), BACS (Bayesan Approach to cognitive Systems), EPILEPSIAE (on Epilepsia) the FP7 Project BRAINTRAIN (Taking imaging into the therapeutic domain: Self-regulation of brain systems for mental disorders) and H2020 Projects on Neurostimulation (STIPED) and new therapies in Autism (AIMS-2-Trials).