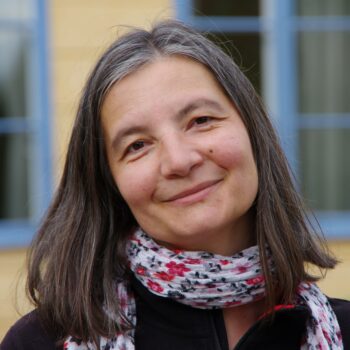 Leonilde M Moreira is Associate Professor of the Department of Bioengineering at Instituto Superior Técnico (IST), University of Lisbon (ULisbon), and Principal Investigator at Institute for Bioengineering and Biosciences (iBB-IST). She obtained a PhD in Biotechnology (specialization in Microbiology) at IST (1997), and the title of Habilitation in Biotechnology and Biosciences in 2018. She was Principal Investigator in 8 competitive national research projects; supervised 8 PhD and 53 MSc students, and 2 post-doctoral researchers and published more than 50 publications. Her current research interests are focused on bacteria of the Burkholderia cepacia complex, namely in comparative genomics to understand long-term evolution of Burkholderia multivorans isolates from cystic fibrosis patients, and in understanding the role of histone-like proteins in horizontally transferred gene silencing and counter-silencing during Burkholderia infection of host cells.