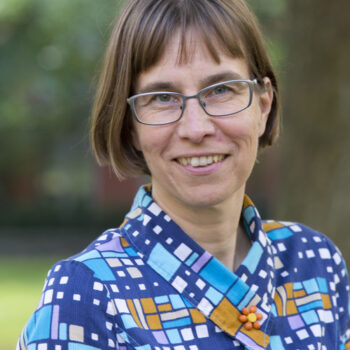 Eva Sunnerstedt from the Environment and Health Administration within the City of Stockholm is appointed as head of unit for the clean vehicles and fuels program within the city. Eva Sunnerstedt has a large knowledge within the fields of clean vehicles and fuels and has been appointed as a national expert in this field at various occasions. She has been and is participating in many European projects and has a large network and exchange with other cities in Europe. She is currently in charge of the City of Stockholms EV strategy and has been responsible for the establishing of on-street charging for EVs in Stockholm. She has also experiences from working within other traffic issues such as environmental zones, goods distribution and environmental effects of new and existing roads, planning of the new Royal Sea Port Area in Stockholm and the City of Stockholm Climate Strategy and Action Plan. Eva Sunnerstedt has been involved in many public procurements of clean vehicles and fuels and she managed the nationwide procurement of electric cars and vans in Sweden.