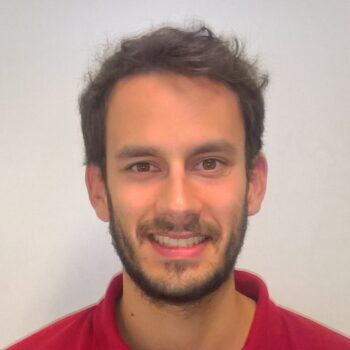 I am an enthusiastic Biological Engineer, graduated from IST in 2014.

University associativism was important in my path, having been part of NEB which helped me grow at various levels and I actively participated in BEST and AEIST. In addition, I also helped found the IST Brewers Club along the way.

During my college years, I worked at ITQB, where I developed work in Molecular Dynamics (Informatics). I did my master’s thesis in Aachen, Germany, at RWTH, where I had my first contact with pilot scale bioreactors.

At a professional level, I have worked for 5 years in the Pharmaceutical Industry, divided between Hikma (2015) and Hovione, always in the area of ​​production and industrial scale. At Hikma the focus was on the production of injectable liquids and at Hovione the production of API. I have worked since 2017 as a Process / Production Engineer at Hovione. Separating from the work in these companies I also worked for a year (2016) as a researcher at FCT-UNL, in European projects in the area of ​​bioplastics (PHA), also at pilot scale.