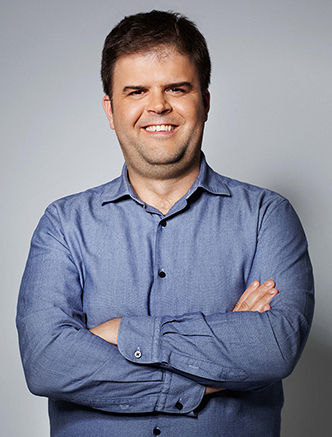 Edgar Gomes received his PhD in Cell Biology from the University of Coimbra, Portugal and then did a post-doctoral training at Columbia University, New York, USA. Since 2002 he became an independent group leader at INSERM/University Paris IV, Paris, France. In 2014 he moved to the iMM Lobo Antunes Institute located at the Faculdade Medicina, Lisbon University, Portugal after being awarded an European Research Council (ERC) consolidator grant and an EMBO instalation grant.  The lab of Edgar Gomes is studying how cells organized themselves for multiple functions. In particular the lab has been interested in understanding how the cell nucleus is positioned within the cytoplasm and what is the function of nuclear positioning.