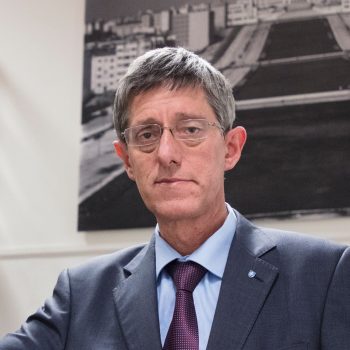 Arlindo Oliveira was born in Angola and has lived in Mozambique, Portugal, Switzerland and California. He obtained his BSc and MSc degrees from Instituto Superior Técnico (IST) and his PhD degree from the University of California at Berkeley, all in Electrical Engineering and Computer Science. He was a researcher at CERN and at the Berkeley Cadence Laboratories. He is a professor at the computer science and engineering department of IST and a researcher at INESC-ID. He authored three books, translated in different languages, and more than 150 articles in international conferences and journals. He has been on the boards of a number of companies and institutions and is a past president of INESC-ID and of the Portuguese Association for Artificial Intelligence. He is a member of the IEEE and of the Portuguese Academy of Engineering. He became president of Instituto Superior Técnico in 2012.